Cannabis in Thailand: Climbing Out of Prohibition One Tendril at a Time 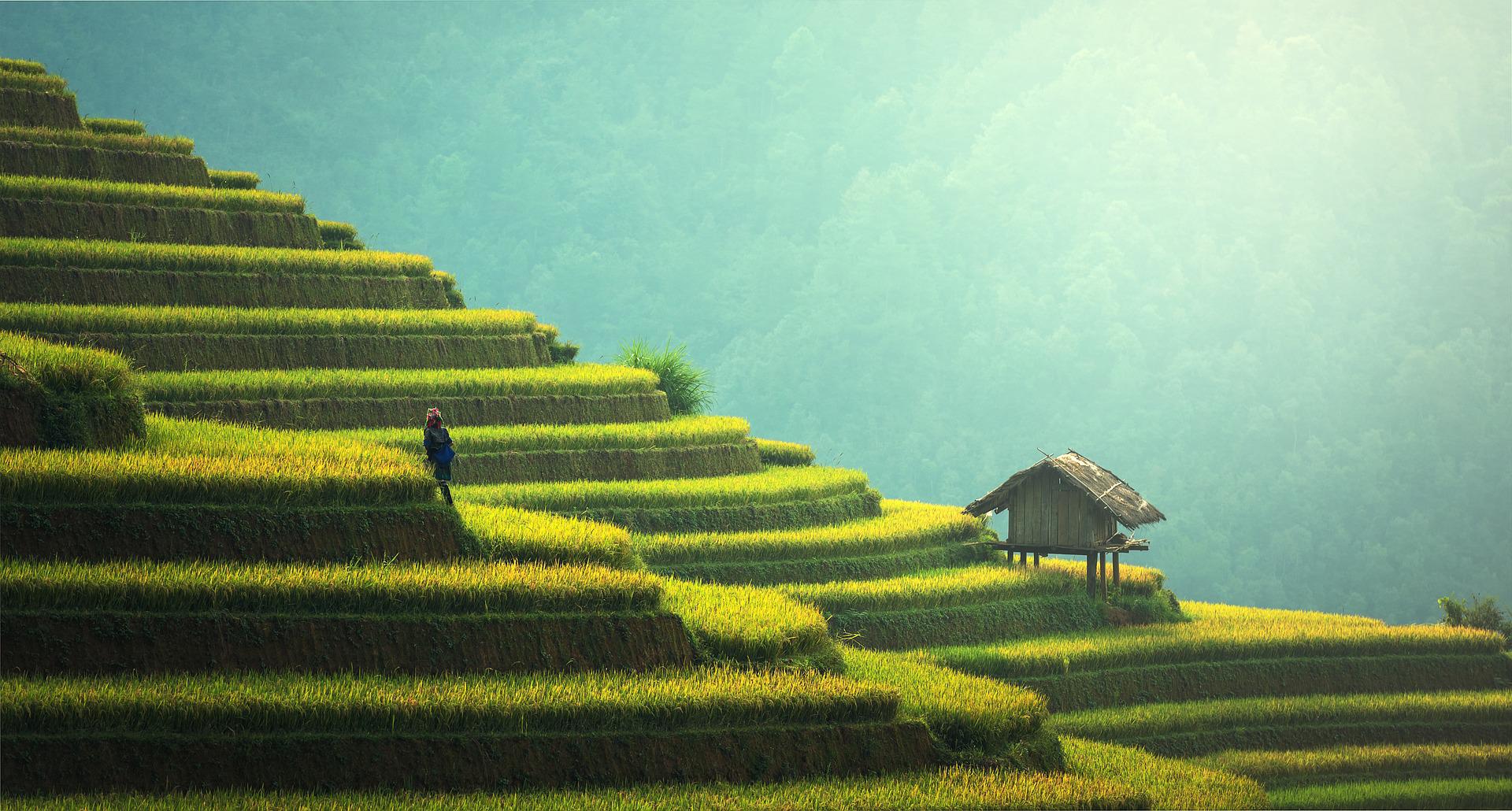 In 2018, Thailand announced plans to regulate Cannabis for medicinal purposes. The story grabbed global headlines; Southeast Asian legalisation suddenly appeared inevitable, possibly imminent. The ensuing stampede of aspiring foreign companies seeking to plant their flag on Thai soil was, however, short-lived, due in part to COVID-19, but also because there was no clear regulatory roadmap for foreign companies to operate commercially within the Kingdom. Still, international media, industry-hopefuls and local progressives fuelled a misleading narrative portraying Thailand as having markedly softened its conservative stance on narcotics.

Although there is reason for cautious optimism, legislative reform has been deliberately incremental and tentative, and drug laws in Thailand remain extremely strict. Any Cannabis product containing >0.2% THC is considered a narcotic drug, and its cultivation, manufacture or distribution may only be permitted under the licencing framework specific to medicinal cannabis. Further dampening the hype, regulations were judiciously crafted to prevent foreign dominion of Thailand’s still sapling industry by restricting licence eligibility to Thai nationals, at least until Feb 2024, when restrictions are purported to be lifted. Meanwhile, Thai community and social enterprises, and agricultural cooperatives may operate in tandem with government agencies or private universities, but even their scope of activity is limited to clinical applications and research purposes.

However, it is unlikely Thailand’s intention was to safeguard the industry with a firewall hostile to foreign entry. On the contrary, current regulations provide avenues ostensibly designed to facilitate conditional entry for foreigners, limited to activities such as industry sponsored research initiatives or academic collaborations. Additionally, chemotypes producing ≤0.2% THC may be cultivated under a hemp licence––which although is not without its own caveats, is more feasible to obtain, and certain products may be manufactured and distributed, so long as the product specifications remain under said threshold.

As in many other countries where the hemp industry was a progenitor to medicinal Cannabis, genetics development in the former has proven conducive to improvements easily adapted to the latter, simply due to biology of the plant, a fact presumably not lost on Thai regulators. In this new post-COVID era, Thailand’s nascent medicinal industry is clearly regenerating momentum. For the foreign hopefuls biding their time, research and operational planning, formal agreements, and building relationships won’t happen overnight. Rather than bidding for a land-grab in 2024, a tendril sent in early may bear bigger fruit in the long run. 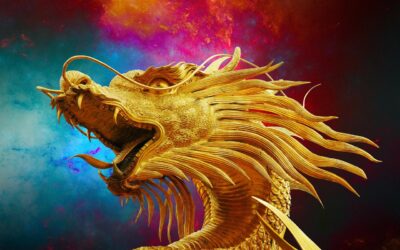 For centuries Thai landraces have been cultivated and acclimated to the local environment. The fact is we still know very little about the genetic and chemotype diversity among these landraces. The few that have been studied were found to be genetically distinct from...

Triffid take a highly specific approach to test your plants for gender, and the major Cannabinoid products, THC and CBD. Our tests target regions of the Cannabis genome that underlie these important characteristics.Because we look into the DNA of your plants, we can...

DNA is the molecule that plants use to store all the information required to build itself, and is primarily responsible for the plants physical appearance .DNA is inherited from parent to child, and is contained with-in the nucleus of every plant cell. At the earliest...